Dallara is the sole supplier for the Euro Formula Open championship, using the same car used for the Super Formula Lights from which it differs in terms of engine and tires. This championship is the heir of the previous Spanish national series. Since 2014 the championship has been known with its current name "Euroformula Open" and it includes the most famous European circuits on the calendar as well as two historical races such as the Grand Prix de Pau and the Mediterranean Grand Prix.

The Dallara 320 car is based on the previous generation of Formula 3 car, the Dallara 317, which at the end of the 2019 season ended its historical cycle. In fact, from this car it inherits all the mechanics, the suspensions and the powerplant. The Dallara 320 requires the use of various naturally aspirated engines, with a "cigar" side airbox that once distinguished the previous Formula 3 car.

All the innovations introduced by the 320 project have had the aim of raising passive safety for the driver to the most recent FIA homologation standards, maintaining the philosophy of a light and highly performing car that has characterized the Formula 3 car progenitor: in particular the new chassis Dallara 320 adopts titanium halo. 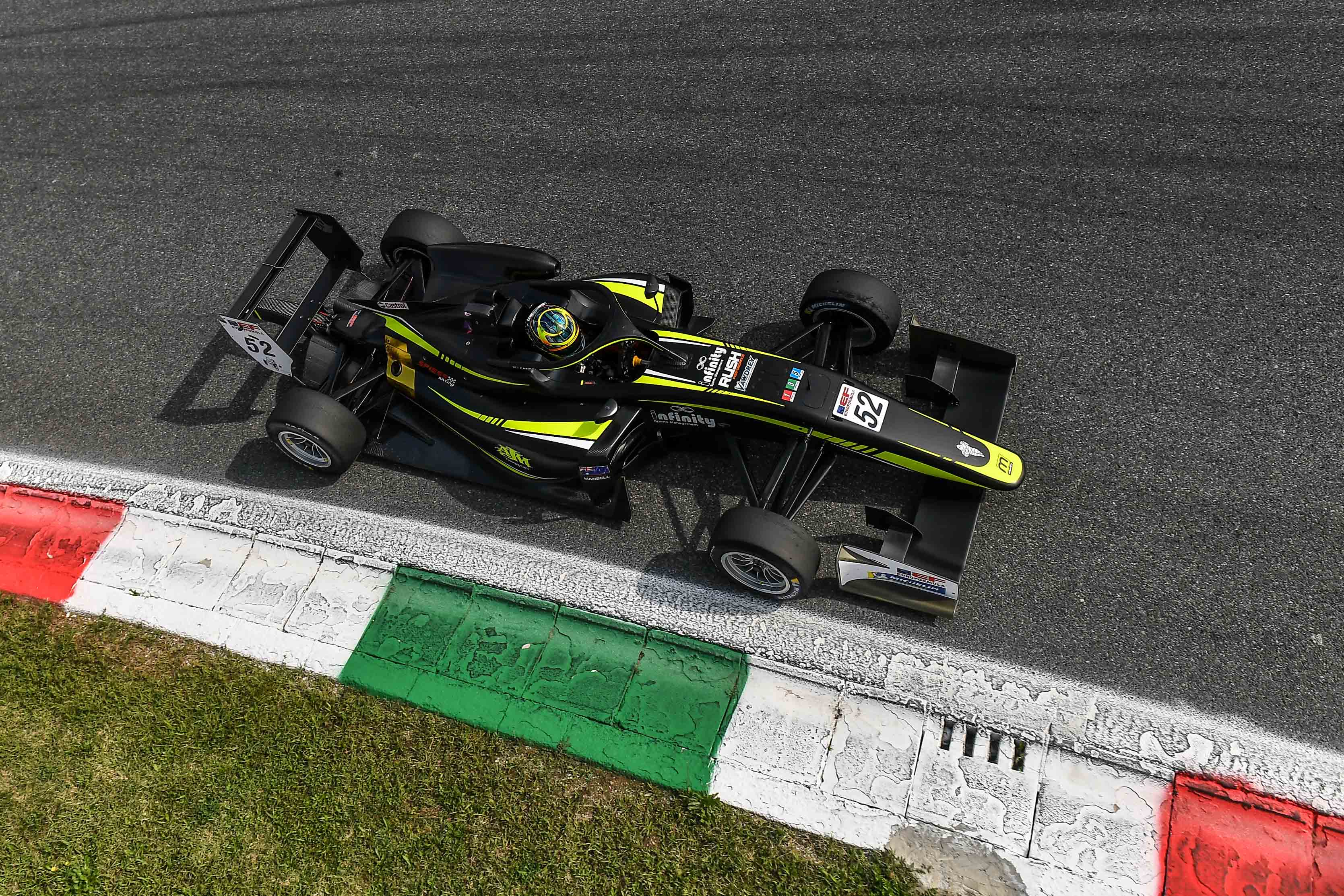